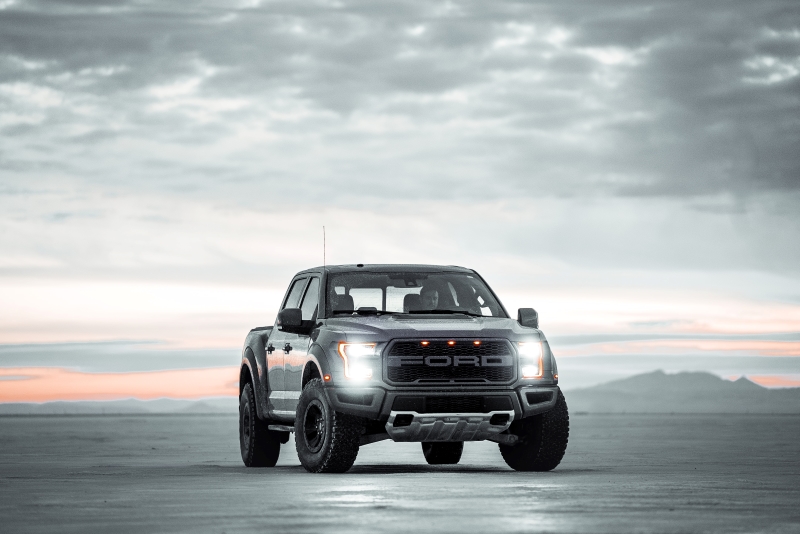 How An Engine Makes Power

An internal combustion engine works by burning a mixture of fuel and air inside of the cylinders. The fuel injectors spray in a precise amount of fuel, which gets mixed with air delivered by the air intake system. A spark plug then ignites this volatile cocktail, causing an explosion that forces the piston downward, turning the crankshaft, and ultimately the wheels. The piston-moving force that's created during the combustion cycle is where horsepower comes from. And you can actually increase that force/horsepower by adding a K&N cold air intake system.

Why cold air is so important for engine performance

Cold air is denser than warm air, because it contains additional oxygen molecules. When you feed a fire/explosion with oxygen-rich cold air, the resulting fire/explosion will be much more intense. A factory air intake tends to feed less-potent warm air to the cylinders, which means less energy/horsepower gets extracted from the fuel. A cold air intake system on the other hand, gives the engine more oxygen to work with. So those explosions become more intense, and the engine effectively makes more horsepower from the same amount of fuel.

How a factory air intake works

In order to get to the cylinders, air has to first enter a tiny hole at the bottom of the stock airbox, then it has to pass through a thick paper air filter. As dirt collects on the OEM air filter, less air can pass through, which causes the engine to work harder to make the same amount of horsepower. Once the air has cleared this hurdle, it gets forced through a series of narrow plastic tubes with tight bends and uneven surfaces. This causes the air to swirl around and become turbulent, and that makes it heat up and become less effective.

So Does an Intake System Really Work?

When you introduce a high volume of cold air to the combustion process, the engine is able to burn the fuel more completely, and that results in additional horsepower. So yes, a cold air intake system does work. But the actual amount of extra horsepower that you'll get from a K&N cold air intake, will depend on the type of system, as well as the condition of your specific vehicle and engine. You can however, check out the dyno test results for different K&N intake systems that are installed on a vehicle just like yours.

On a cold air intake system, air first passes through a much larger performance air filter, which allows more air into the system. Filters like the K&N performance air filter, use a 'depth loading' design to remove more dirt from the air, then keep it trapped inside a matrix of sticky cotton fibers, which allows a high volume of air to always be able to pass through. Once the air has been cleaned, it flows into a wider intake tube that typically has completely smooth interior surfaces, and less restrictive curves. K&N aluminum intake tubes use mandrel-bent curves to virtually eliminate air turbulence, while K&N roto-molded intake tubes do the same thing with molded high density polyethylene.

By reducing airflow restrictions, a cold air intake system can always feed the engine a high volume of turbulence-free air. And to make sure the air is cold, the air filter is situated so that it can collect the coldest air. Which often requires a special heat shield to prevent warm engine bay air from entering the system. However, a front mounted ram air intake will relocate the air filter to a high-pressure zone outside of the engine compartment (usually behind the front bumper, or inside the fender well). This allows it to collect the coldest air possible, and the increased air pressure forces more air into the system as the speed increases. Thanks to the improved airflow dynamics, a front mounted cold air intake system is able to deliver more horsepower than a conventional performance intake.

Check out this quick video overview of K&N intake benefits: