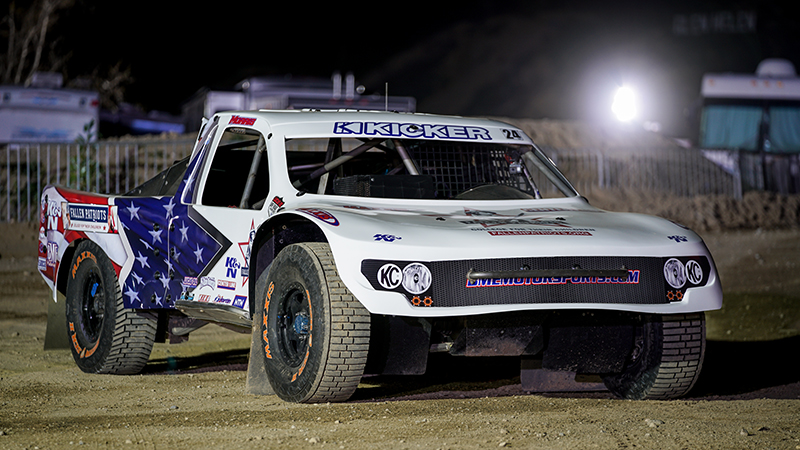 This Memorial Day, K&N® is proud to be a supporter of The Children of Fallen Patriots Foundation—a non-profit organization that provides college funding to the children of military servicemembers killed in the line of duty—and helps relieve a financial burden that often amounts to tens of thousands of dollars per student. Since 2002, the foundation has provided over 21 million dollars in scholarship assistance to military families, allowing the children of some of our most heroic servicemembers to attend university.

Fallen Patriots was founded in the memory of Sergeant William Delaney Gibbs, killed in action during Operation Just Cause and survived by his wife and unborn daughter. As a U.S. company, K&N has long been a supporter of the Children of Fallen Patriots Foundation, and has donated over $100,000 toward helping the children of our heroes achieve their collegiate goals.

“The Fallen Patriots Foundation is near and dear to our hearts at K&N,” commented K&N’s CMO Phil Swire. “As an American company, we feel privileged to be able to help honor the sacrifice of our nation’s bravest servicemembers, and support the families who have given up so much for our freedom.”

To bring more attention to Fallen Patriots’ cause, Bradley Morris of BME Motorsports has his Pro4 truck decorated with a K&N/Fallen Patriots wrap for the 2019 season. You can view information on the Lucas Oil Off Road Racing Series by following this link.